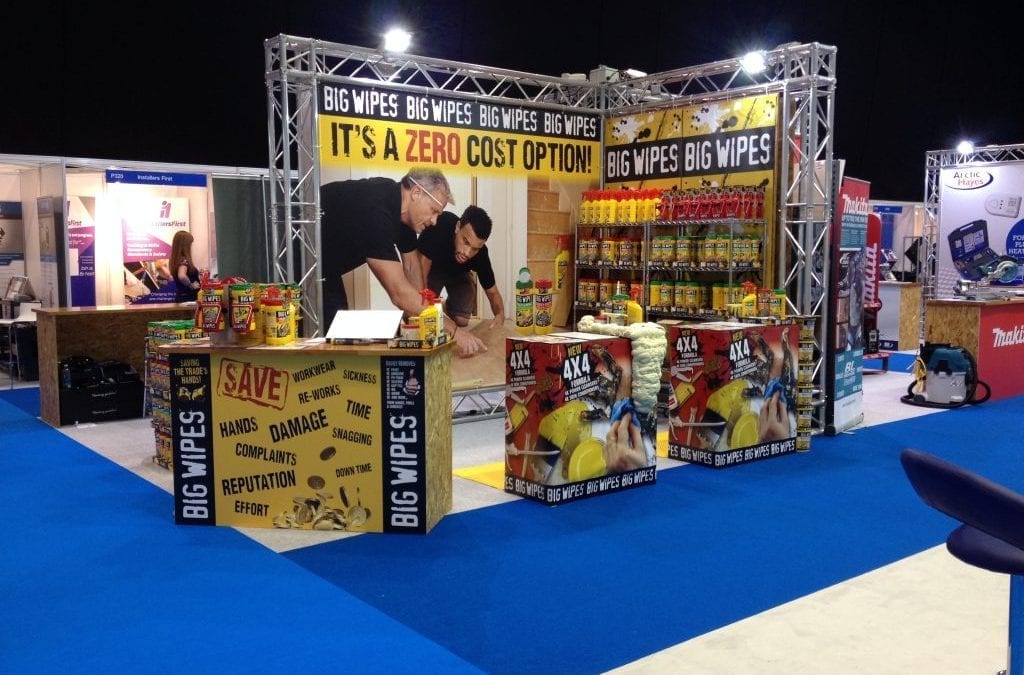 Lyrical approached us for both the 2016 and then 2017 Installer Show to assist in the construction of 16 exhibition stands.

The Installer Show is a national heating and plumbing show, which began in 2015. Showcasing leading manufacturers, suppliers and merchants from across the industry, Lyrical wanted us to create a real point of difference for their trade zone exhibitors at the 2017 show. Importantly, the design and structure of the schemes needed to resonate with the interests and aspirations of their target audience.

Paul from Lyrical had a clear idea of how he wanted the overall project to look. Contemporary but fitting in with the nature of the show, we used clean, modern TL34 quad truss with an OSB board complete with a lacquer finish. The finish was also applied to the walls and counters of the stands. 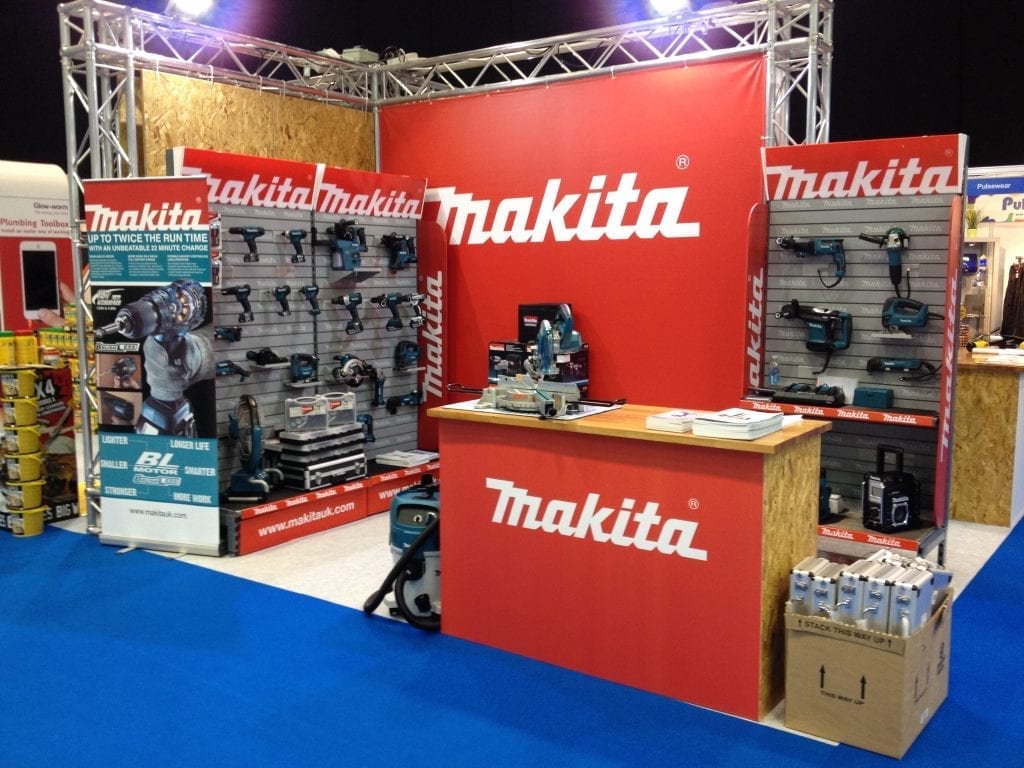 The OSB board was also used on one side of the stands to attach display products to. PVC banners were produced in house on our EFI VUTEk GS3250LX Pro LED hybrid printer to give the highest print definition possible. The stands were also fitted with 3mm Foamex panels and 30-watt LED lights for illumination.

Leon in our studio was responsible for creating the initial concepts and worked closely with the client to produce a variety of design options and finishes to suit the allocated budget.

The design and production elements of the project, from the point of enquiry to final design with modifications to meet the exact requirements of the client in-between, took approximately two weeks. A further four days preparation time in a facility were then required before the project was complete. 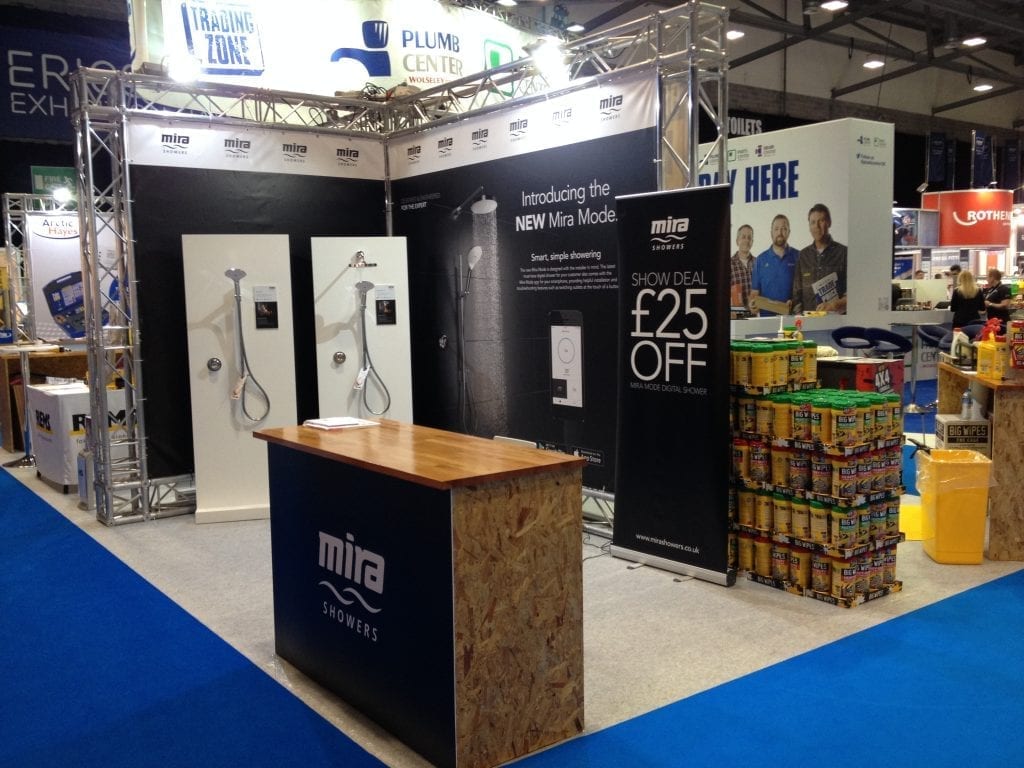 Lyrical were thrilled with the results and kindly produced the following testimonial for us based on our work on the project:

When we developed a trading zone for Installer 2016, we asked Brett to create a simple, bold, rugged and cost effective stand template that would provide exhibitors with a finished stand, that they could turn up to, dress with product display and start trading.

The use of truss, banners, sterling board and benches provided strong differentiation with our shell scheme exhibitors and really played to the DNA of our audience.

For our 2017 show we repeated and grew the zone, and once again it proved to be a very busy and successful part of the show.

Brett and his team are a joy to work with, willing, patient, thorough, accommodating, cost competitive and very efficient on site for build and breakdown.

I look forward to the next time we can work together.

With a wealth of expertise and a host of high-quality products available, TrussLite is fully equipped to make your next exhibition project a resounding success. Why not get in touch [hyperlink to contact page on website] with our team to find out more about how we can help you? 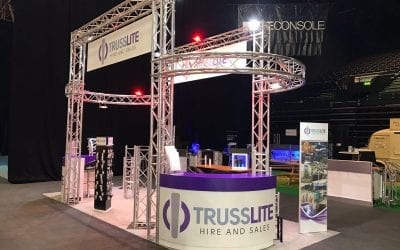 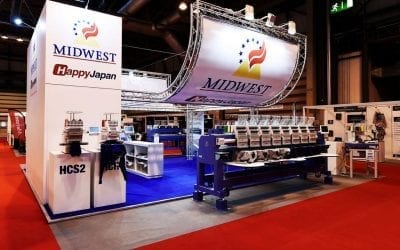 How To Stand Out At Exhibitions 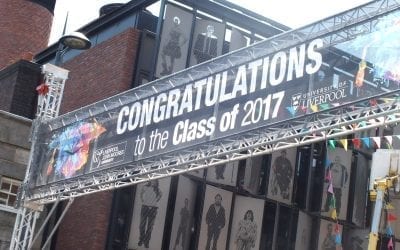